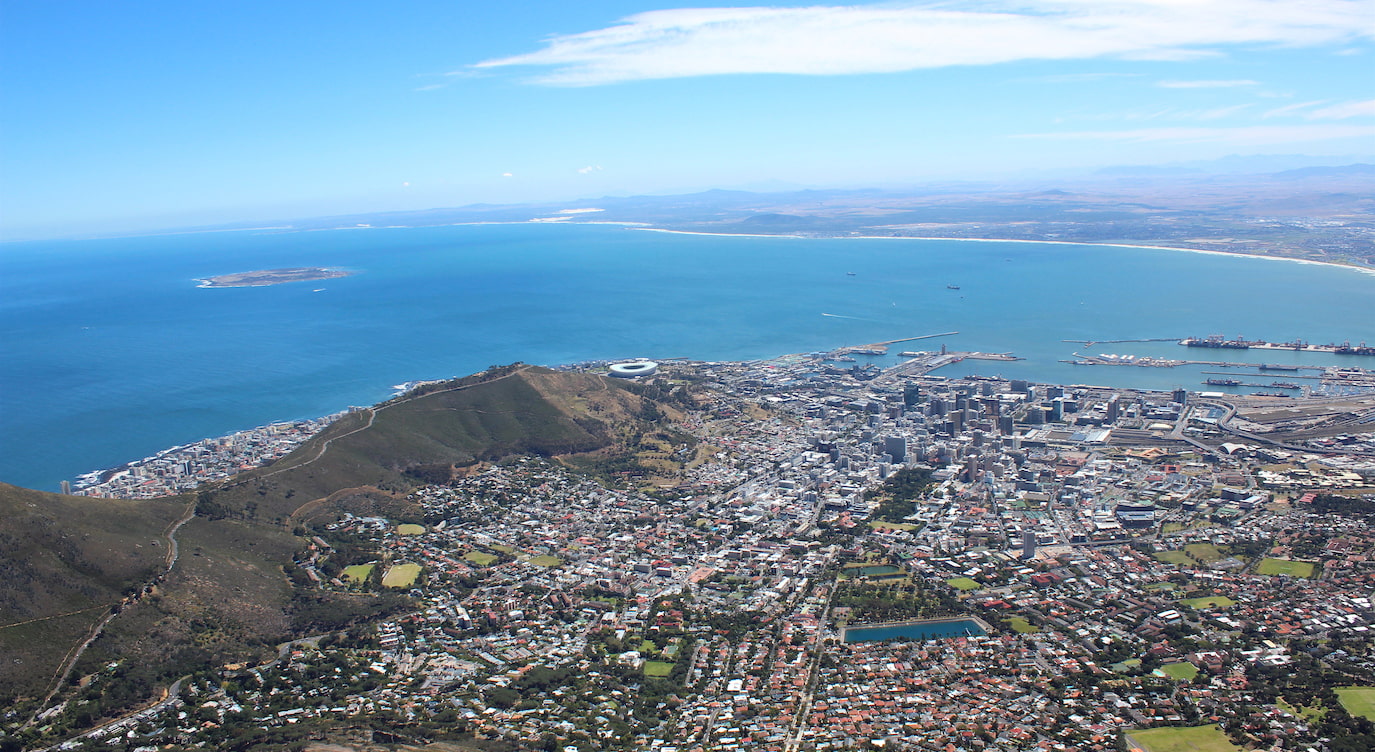 Our presence and ministry in Africa

Where we are in Africa

Our Congregation has still a young story in Africa, because we only started our presence in South Africa in 1996, opening in Cape Town our first Mission. However our interest and commitment to this continent are growing higher and higher, as we try to be present where migrants are living and moving.

In 1998 we opened our second mission in Mozambique, in the surroundings of Nampula, the biggest centre in the north of the country. Here we are based in St.Francis Xavier Parish, not so far from the Refugee Camp of Maratane, where more than 13000 people live since 1995. Most of them come from Congo, Burundi, Rwanda.

In our Mission in Johannesburg, one of the areas where refugees and asylum seekers are more concentrated. The Bishop asked us to take care of the Parish of St.Patrick in La Rochelle, where the local community hosts also many ethnic and linguistic groups, as the Portuguese, Nigerian and Zulu-Sutu communities.

You can find in the website all the pastoral ministry, social projects, events and charismatic activities we are actually running in Cape Town.

A brief overview of our work is available in this flyer.

Our Mission serves the Parish of St. Francis Xavier and other 7 chapels in the surrondings of Nampula.

Our social projects are based in the Refugee Camp of Maratane.

DIscover more about our projects in Mozambique

History of the Catholic Church in South Africa

The history of the Catholic Church in Southern Africa begins with the arrival of Bartholomew Diaz at Walvis Bay on 8th December 1487. He appropriately called it the gulf of Santa Maria de Conceicao. The first Mass, celebrated perhaps in late December 1487 or early January 1488, was celebrated on the island of the Holy Cross (named as such by Diaz), just off Port Elizabeth. 10 years later Vasco da Gama, on his way to India, would, on Christmas day, sight the land to which he gave the name “Tierra de Natal”. These explorers also brought missionaries with them, but the priests did not concentrate on evangelizing South Africa. Indeed, there is no evidence of any missionary work during these early days.

Between 1652 and 1795, under the Dutch East India Company rule, Catholicism was forbidden in South Africa. Only occasional visits of priests travelling on Portuguese or French boats were allowed. The same attitude prevailed between 1795 and 1802 under the British rule. In 1804, the Dutch government opted for religious toleration, but two years later, the British rule forbid again the presence of the priests and lost no time in expelling them.In 1818, Pope Pius VII appointed the Benedictine Dom Edward Bede Slater as the first Vicar Apostolic of the Cape. But he never set foot on South African soil as the Government in London forbade him to go there, so he went to Mauritius where he was the first Vicar Apostolic there also. Likewise his successor, Dom William Placid Morris resided too in Mauritius, never putting foot on South African soil. But with the appointment of Bishop Raymond Griffith, Dominican, as third Vicar Apostolic of the Cape and first bishop of South Africa in 1837, the history of the Catholic Church as a visible institution begins.

Here you can read about the interesting history of St.Mary Cathedral of Cape Town.

In 1847, the Eastern Cape Vicariate was created. Father Aidan Devereux became its first Vicar Apostolic. It is he who invited the first religious sisters to South Africa. Then, in 1852, the first missionary of the newly-founded congregation of the Oblates of Mary Immaculate, arrived. After many obstacles in founding missions, in 1861, Bishop Jean-Francois Allard travelled to Lesotho where he obtained a mission from the King Moshoeshoe, the founder of the Basotho nation. This mission was to become one of the strongest Catholic communities in Africa.

But at least, very little had been done for the indigenous people in South Africa. The first significant result came with the Trappists of Mariannhill in the 1880’s, under the leadership of Abbot Francis Pfanner. They developed innovative missionary methods, combining farming, schooling and preaching. These efforts eventually led to conversions, contributing to the growth of Catholicism in Natal.

In 1925, the first South African born bishop, David O’Leary, was consecrated in Johannesburg. But the South African Church still relied heavily on expatriate clergy. It was only in 1948 that a national seminary (for whites) was founded. In 1951, when Pope Pius XII established the hierarchy in southern Africa, not more than five out of twenty one bishops were born locally. The first four African priests had been ordained at the turn of the century, but it was only in the 1920’s in the diocese of Mariannhill, that the first concerted efforts were made to train a black clergy. This led to the establishment of a national seminary for blacks in 1947.

Despite its late coming on the missionary scene, the Southern African Catholic Church has shown remarkable signs of growth throughout the 20th century. Long seen as a foreign church, it has now gained influence in all sectors of society. At least 8% of the South African population is Catholic, putting it up to the second biggest church in the country after the Dutch Reformed Church. About 80% of its members are black.

Like most Christian Churches, the Catholic Church was relatively slow in opposing apartheid. It laboured at the cost of the heritage of segregation that it had shared with the rest of the Church in most pre-liberation colonial situations.

During the first decades of Nationalist rule, the hierarchy often adopted a conciliatory stance towards the government in the hope of maintaining the Church’s network of schools, hospitals and welfare institutions. When in 1953 the government struck at church schools for African children with its Bantu education Act, the Catholic Church fought desperately to retain the educational system seen as its major aid to evangelization. The Southern African Catholic Bishops’ Conference, created in 1947, made its first pronouncement against racism in 1952 and in 1957 condemned apartheid as “intrinsically evil”. Until the late 1970’s however, there were few acts of defiance against the state. Within the Church itself, a de facto discrimination was practiced at many levels.

In 1970’s, under the influence of the Vatican Council and spurred by protests from black clergy, catholic opposition to apartheid started to intensify. In 1972 a move began to desegregate the seminary. In 1976 the decision was taken with regard to both seminaries and schools. The Soweto uprising of 1976 led to a still greater awareness among Catholics for more active Catholic participation in various manifestations of Christian protest, activated mainly by the South African Council of Churches and the Christian Institute. Since February 1990, priority is given to conflict resolution, education to democracy and development.

The year 2017 saw the Bicentenary Celebration of the Foundation of the Catholic Church in Southern Africa. The official opening of this celebration was held in Cape Town where Southern Africa Catholic Bishops’ Conference Bishops gathered together in the Mother City to honour this special day.